The 5-hour marathon, conducted by the well-known Oliver Barker, was divided into three auctions: pieces belonging to the Ginny Williams collection, contemporary art and impressionist/modern art, added up a total of $363.2 millions. The Ginny Williams collection stood out from the rest because it was a White Gloves Sale, meaning that all works in auction were sold and also worth denoting that the Royal Fireworks piece (by Helen Frankenthaler) was sold for 7.8 million dollars (exceeding the $3m maximum estimate).

A work by Francis Bacon – Triptych Inspired by the Oresteia of Aeschylus, cover of this article – was sold for $ 84.5 million at the contemporary art auction, a value that comes in third place on the highest selling podium of the Irish surreal/cubist artist. Basquiat was also successful this evening, having one of his paper works exceeding $10 million. 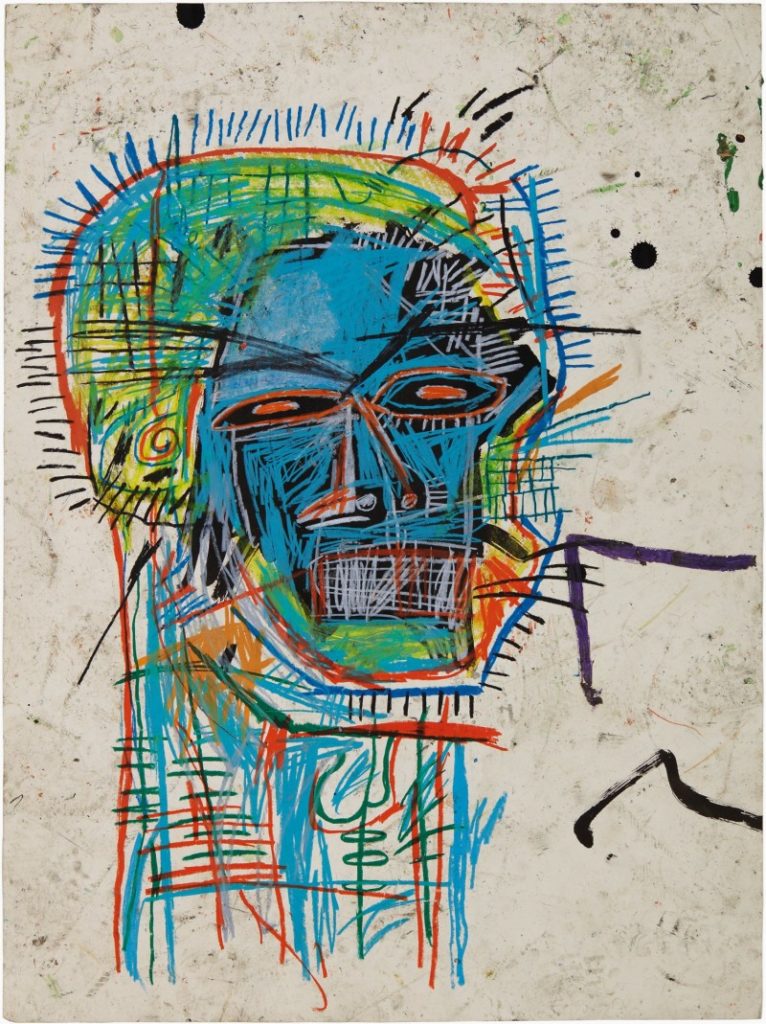 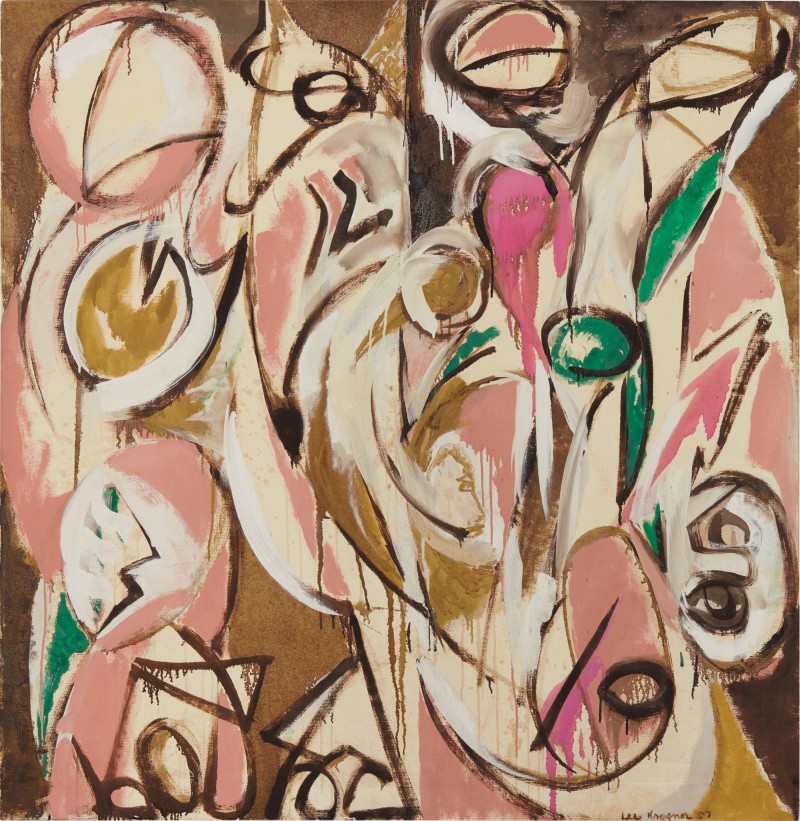 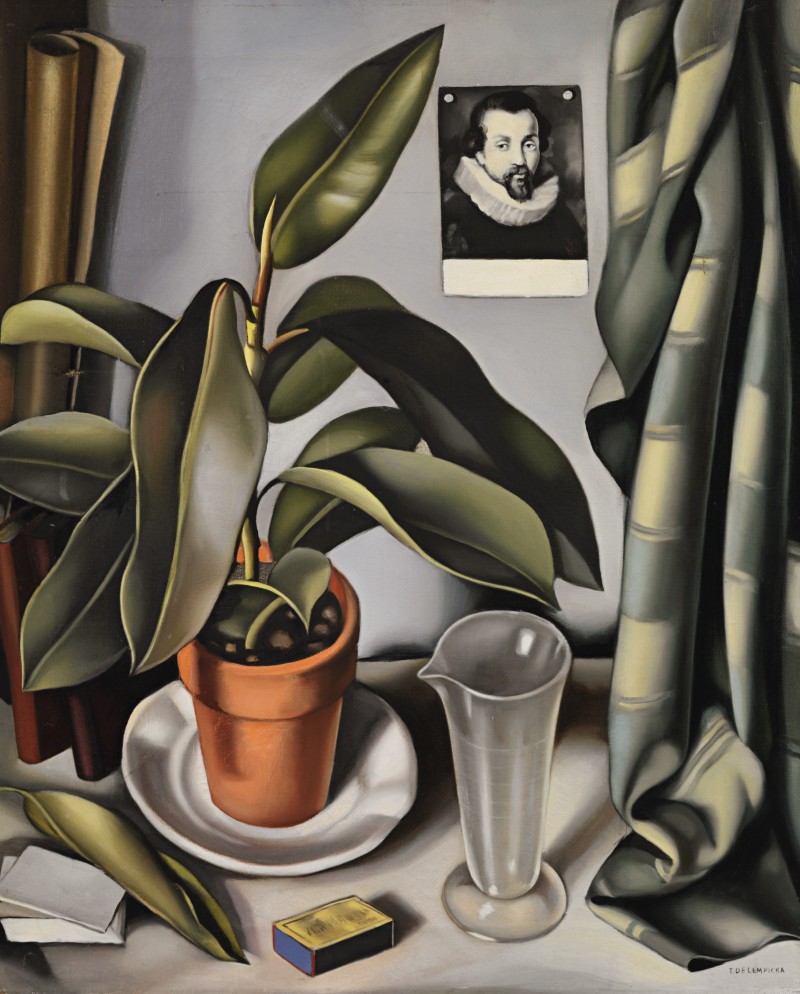