“It is impossible to stop painting for a painter” tells us Turkish artist Murat Yıldırım that dedicated to tradicional painting ten years and only after followed the digital creation path, that at its own beginning worked as a junction between the two art fields. Developing an interesting inspiration method, that denominates as an “invert equation” since he himself finds inspiration upon creating and as a gathering of subconscious images, is able to involuntarily send a message in all his pieces. While not being a major preoccupation or achievement, his message gains an importance just as big as the piece itself due to its mutante form that varies from person to person.

Stairs is an extremely seductive collection, inspired in Escher’s works, that celebrates the paradoxal effect visible in stairs, alined to the isolated chair. Murat uses the chair as an inanimate object that is able to bring to the portraited scenario a reflective dynamic, saying that he believes that is possible to “show a creature only by drawing the object that a creature would use“. The artist tries to enhance the contradictory aspect behind stairs that, simultaneously, bring us in opposite directions, and tries to take it into real life through a curious analogy. 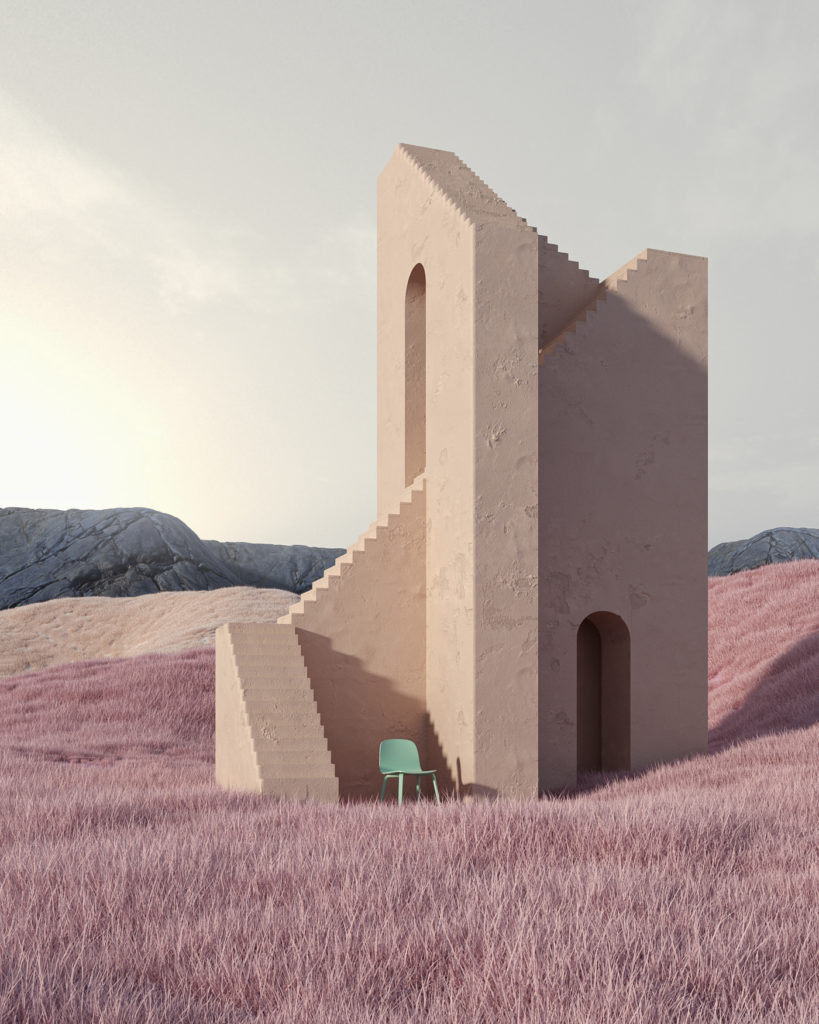 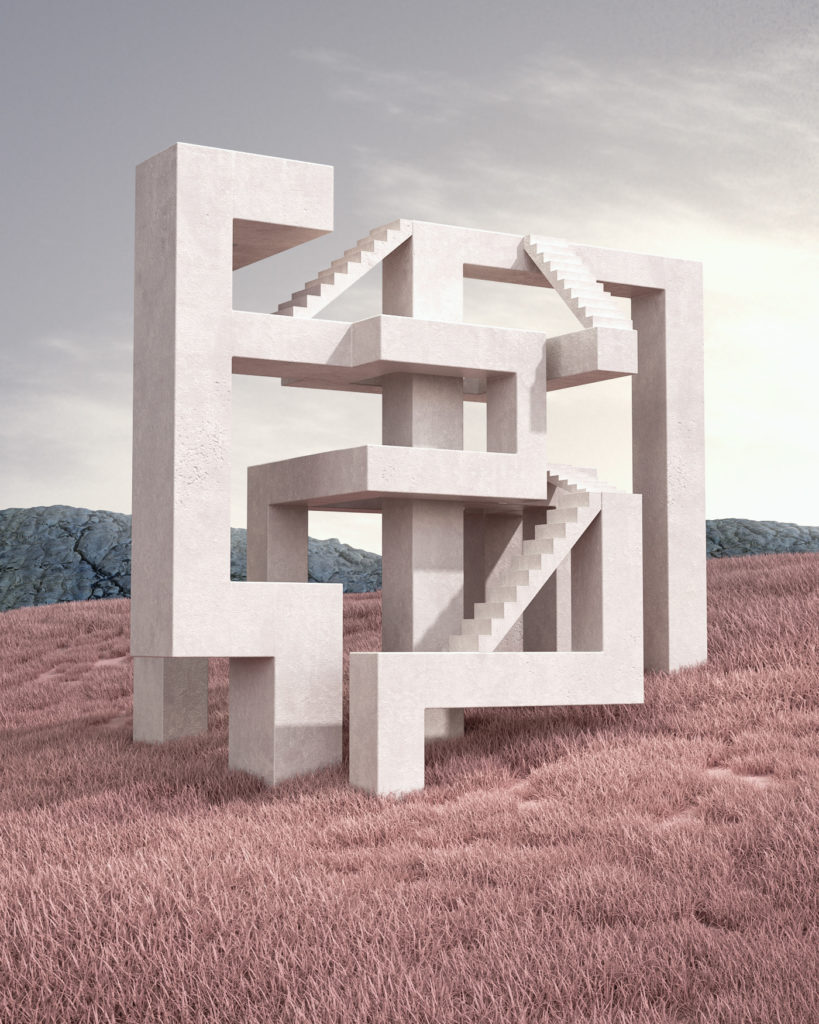 Greenland Dream is close to Stairs in the sense that it uses the lonely chair once again, although with another unearth meaning, and is capable of maintaining this color scheme and pleasantly clam landscape. Here, Murat tries to portrait interiors that, involved by the silence and the cool intrinsic to the region itself, send to the receptor an immersive sensation. The chair elicits an introspective need resulting from the combination of all elements set with that specific goal and in addition: “I believe that leaving alone people alone can happen with just one chair.”. 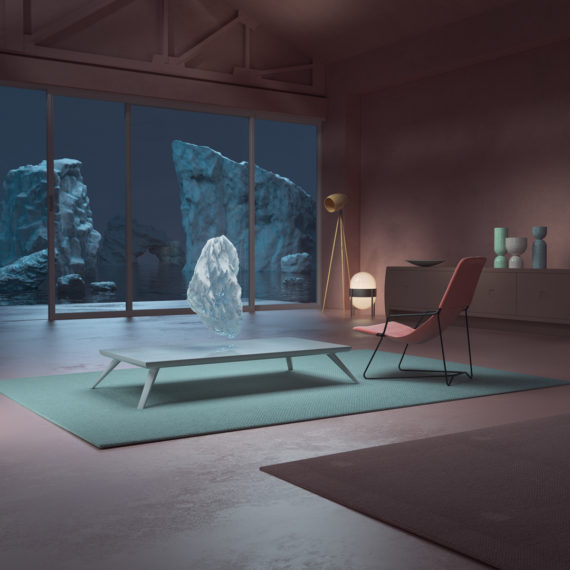 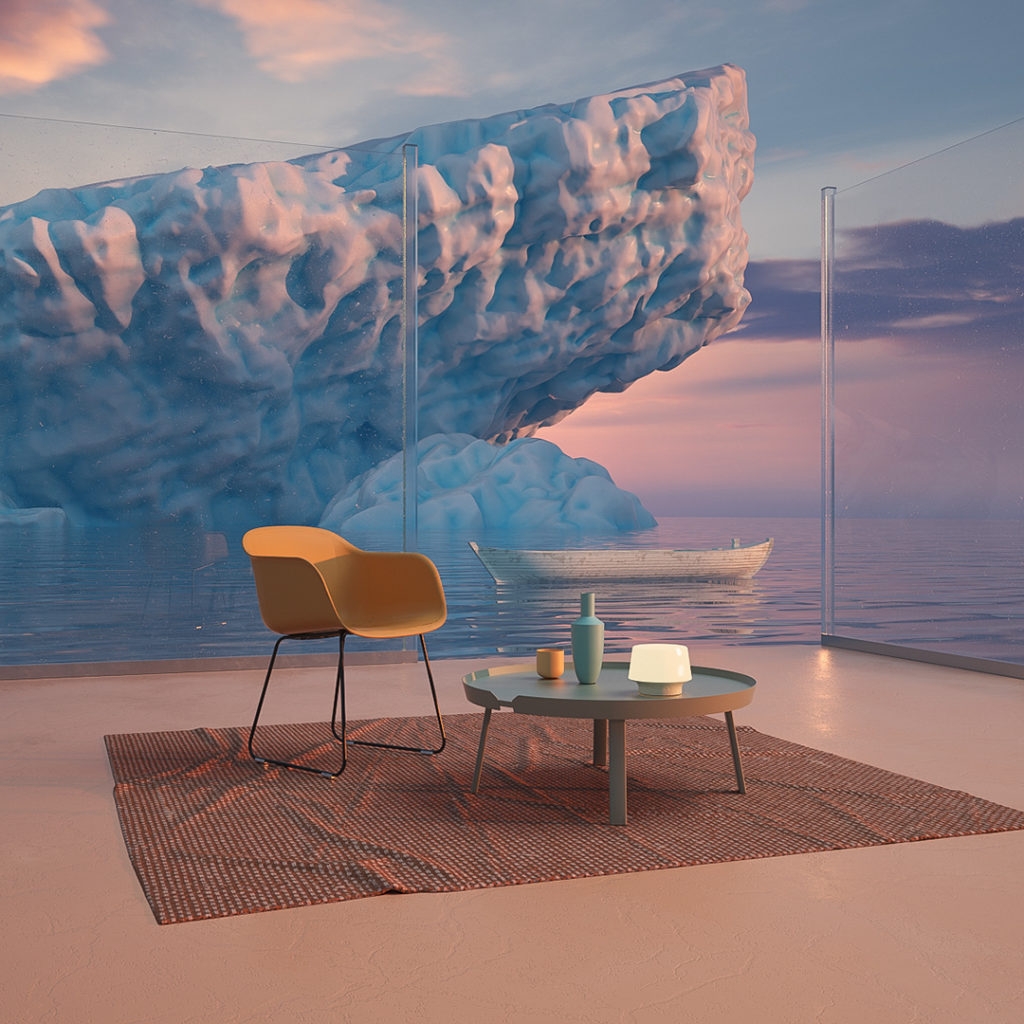 There will be Greenland Dream II representing “a world where people will question themselves and internalize them.”

A Dream is named as the “the peak of surrealism” by the artist. In all his creations, Murat tried to connect logic with imagination but in this particular collection he let the second suppresses the first through images that represent special animais that helped building this surreal dream. 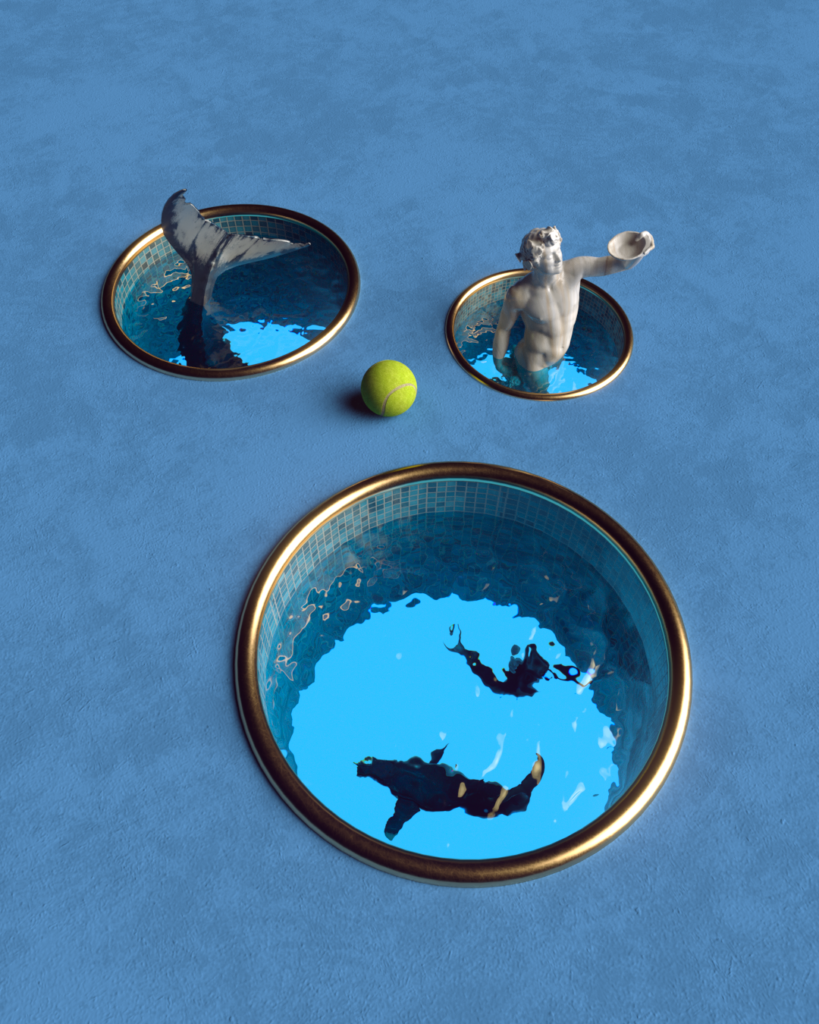 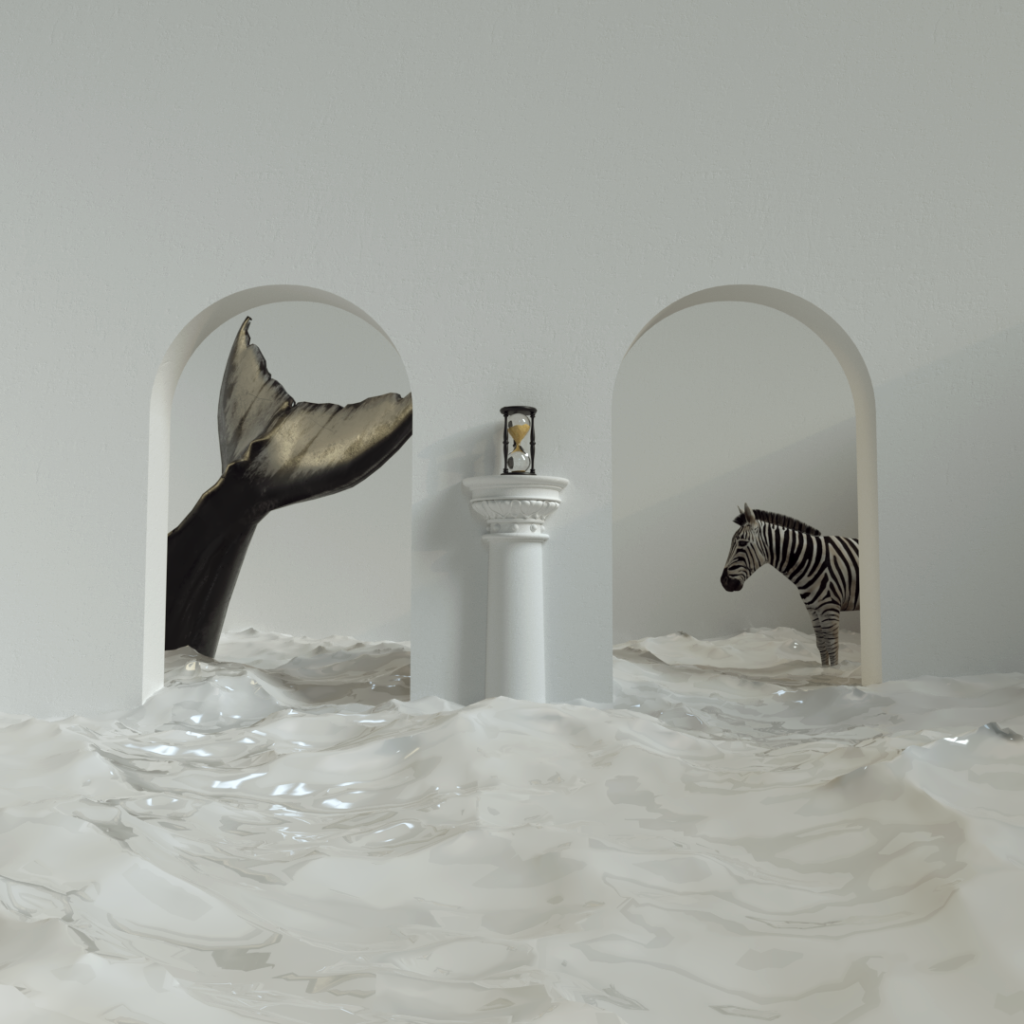 During this interview for SURREAL there was a noteworthy quote as an answer to a question regarding the future: “The only thing that motivates me is that I’m not satisfied with anything I do. I know that if I am satisfied someday, I cannot produce anymore. Therefore, I believe that artists should continue their art forever rather than having a race on being in successful positions. I think there are no successful or unsuccessful artists, there are real artists and popular artists. I always try to move forward on the path of real art and artistry.”