The photography of Ryan Trower, stands out for its unsettling simplicity. In conversation with the English photographer, he himself admits to have a special preference in photographing spaces that are unfamiliar to him and it is precisely this singularity that makes all his work so rich and able to enhance the power of photography when it is not placed in purely commercial media’s hands. This last factor is responsible for the decision to pursue a master’s degree in documentary photography next year.

Nuclear Marsh is a project shoot in Dungeness, in the south east of England, whose history and topographic composition intrigues us for its unusualness. History marked by the protection at the time of the French invasions, building the so-called Martello Towers that still stand today. Also in Nuclear Marsh we can denote one of Ryan’s current inspirations, New Topographics: Photographs of a Man-Altered Landscape, which focuses on the changes in the American urban landscape in the mid-seventies and in it we can see architectural but essentially transitory photography. 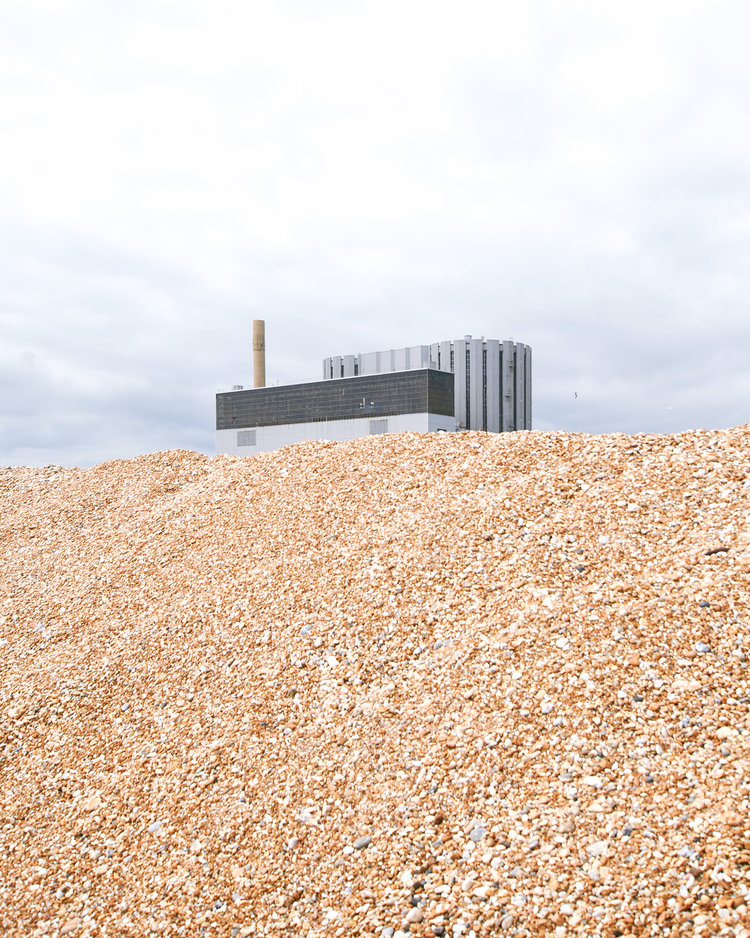 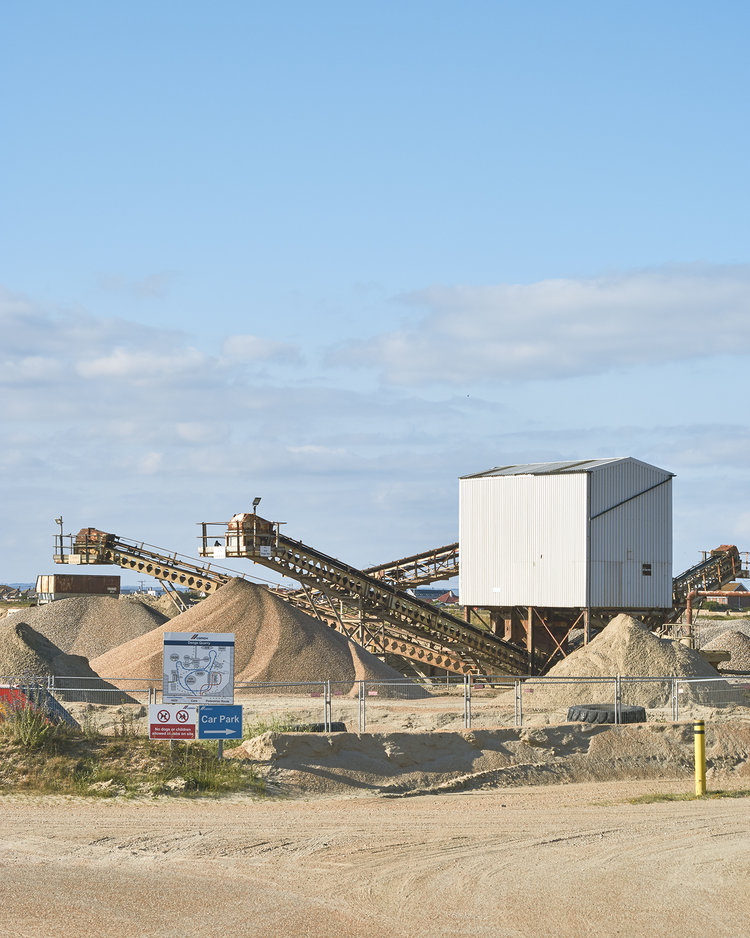 In European Public Complexes, Ryan explores the European detachment he experienced during his growth and also the detachment he is now experiencing given Brexit. He cannot resist comparing what he would like his country to be and what it is substantially lacking. 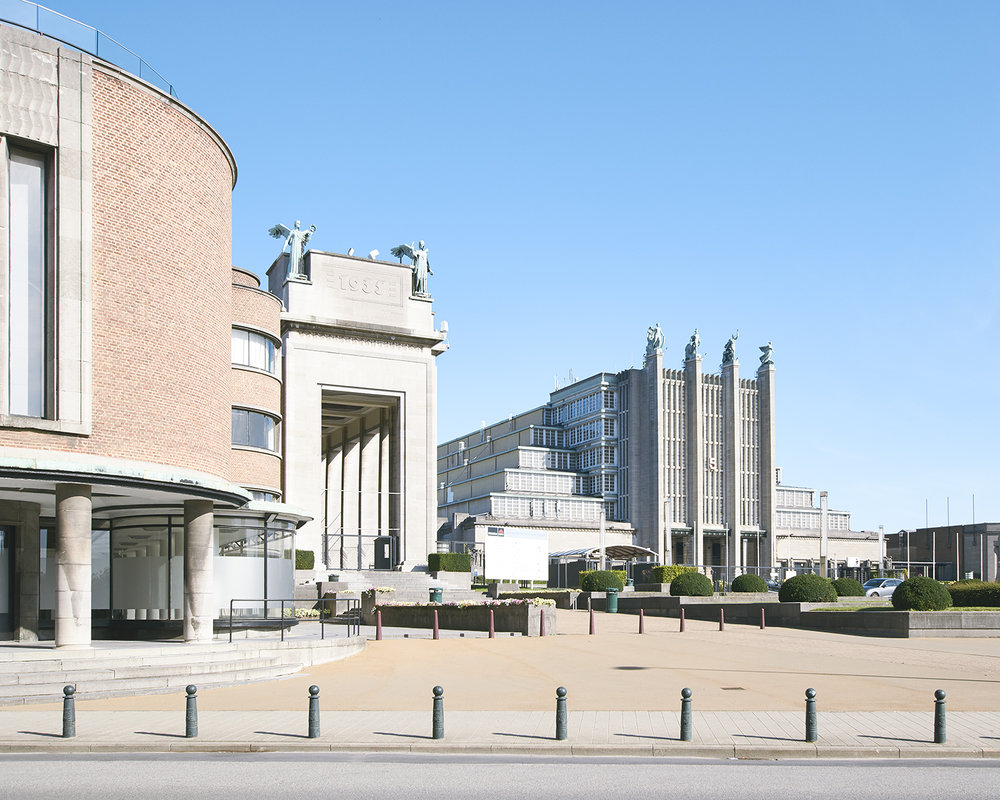 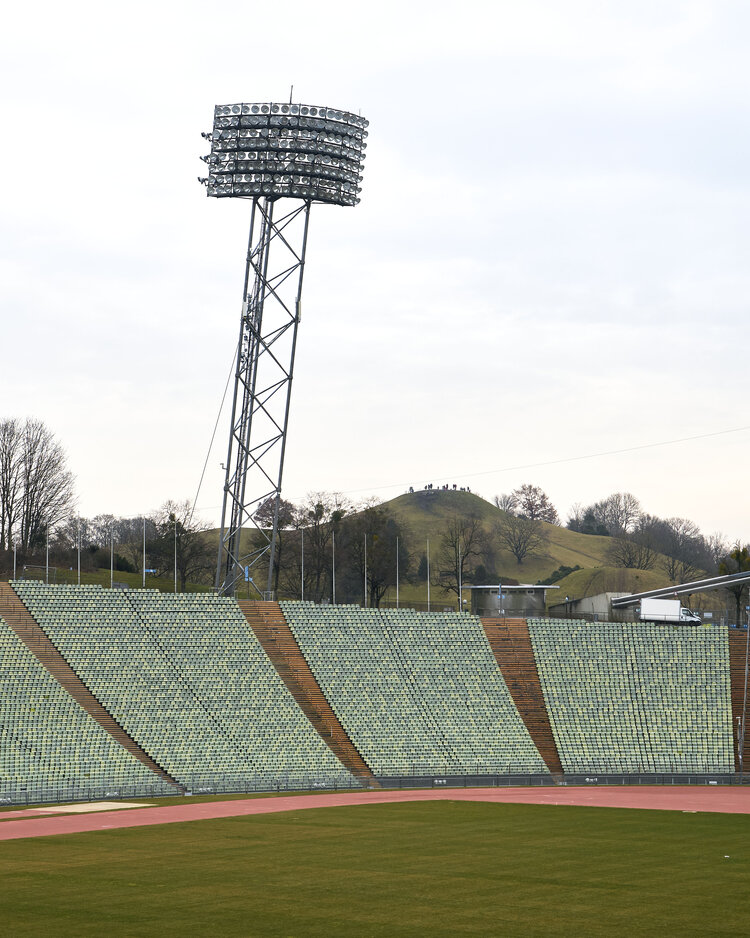 Finally, Corporate Blandness Directorate (Ryan’s adaptation to the well-known acronym CBD for Central Business District) presents an interesting view on the anonymous nature of those imposing buildings, whose “design is controlled by a committee”. 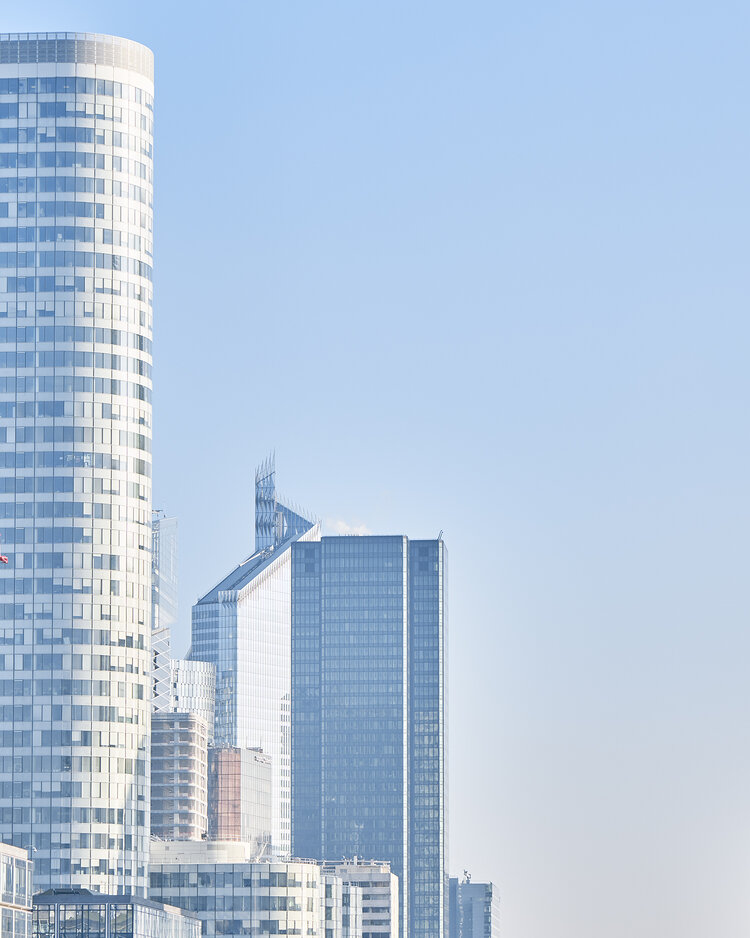 A big thank you to Ryan Trower that was always ready to help with this interview with SURREAL!